It was just me and my daughter today. So I promised her a day out, and she chose to go to the Winchester Science Centre. It’s been 5 years since we were last there. She only has vague memories; mostly of hurting her ankle and having to go to the first aid room. No such luck today though, just lots of fun. We got there as it opened so managed to do some activities before it got too crowded. We managed to do most things, and saw a planetarium show and a “magic of science” show too. But a big part of the magic was just spending time with my daughter, having fun, playing with science, learning together. Recently days out with Mum have become less cool, less interesting, unless of course they involve something fun like bowling or trampolining, or a free run at the shops with lunch and Starbucks thrown in. I managed to take some photos of her that will embarrass her when she’s older and tried to get some shots of science in action. Some things of course proved to be trickier than others, especially if grubby, scratched perspex was involved. So I still have to conquer some shots – I guess I’ll have to see if science is still cool in another year or two? 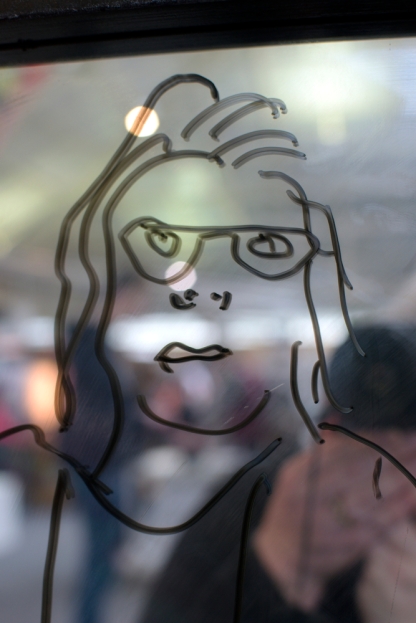 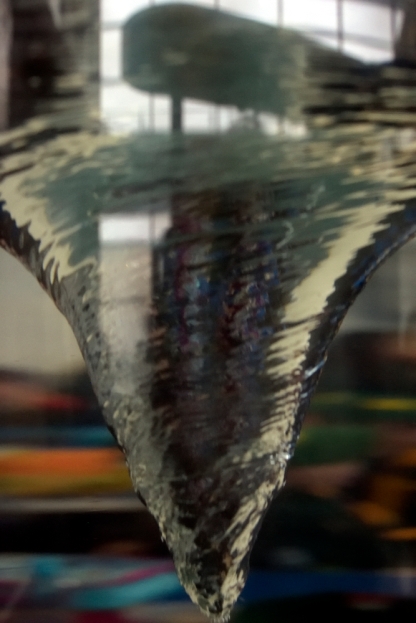 I've been a keen photographer for many years now. I work hard to get good shots and build a collection of photos that help make a special set of memories. Whether you're having a party, a wedding, or any other kind of event I will focus on your needs. View All Posts